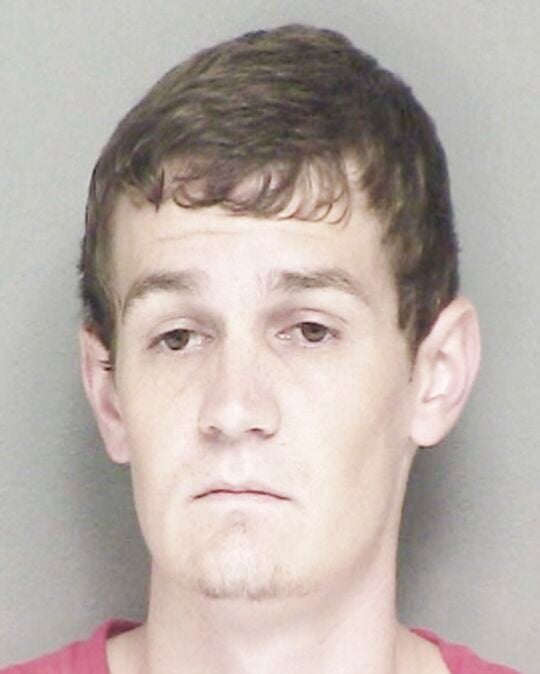 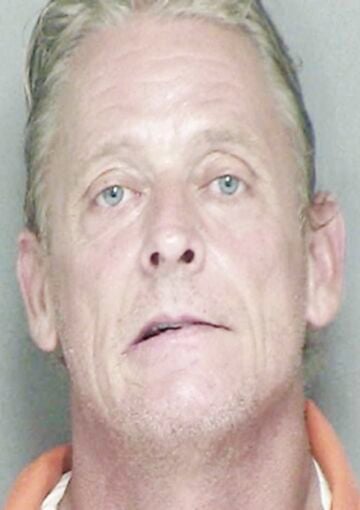 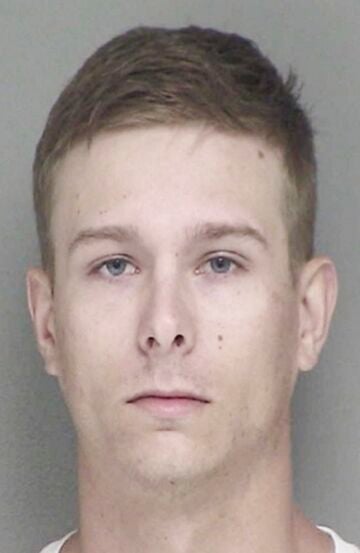 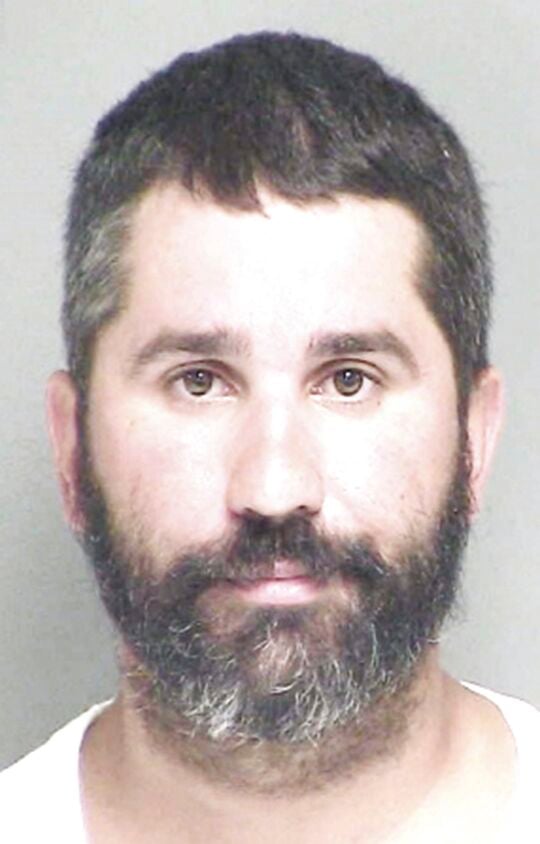 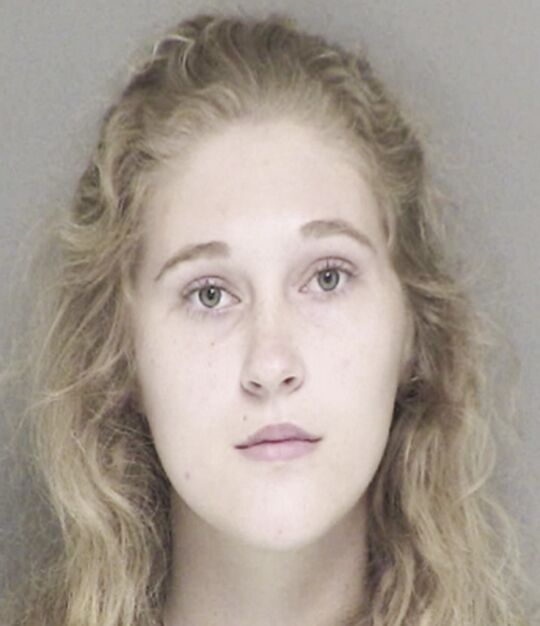 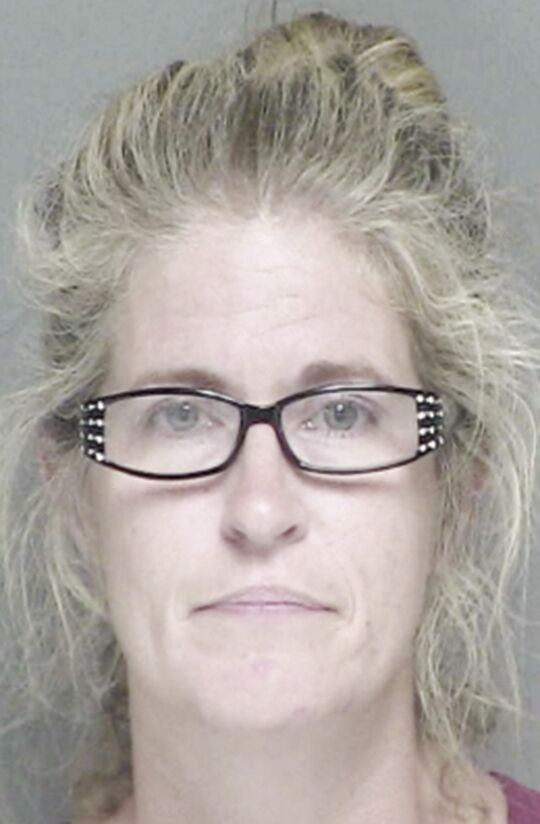 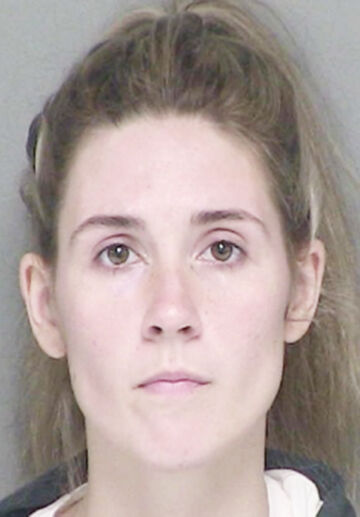 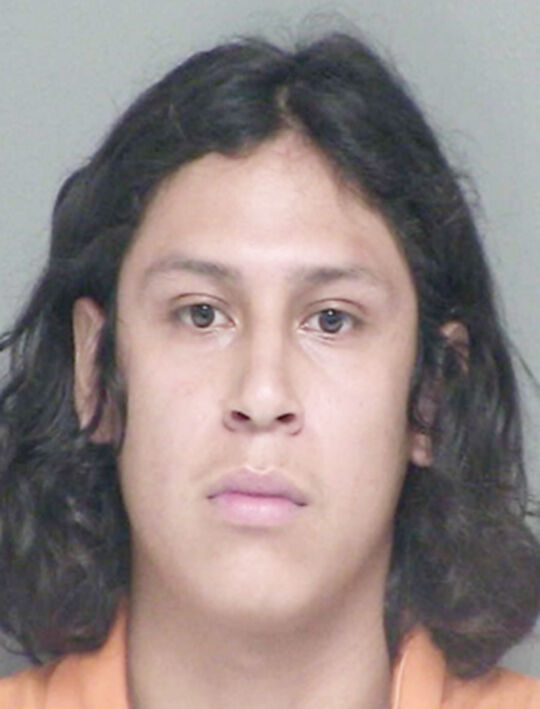 Sheriff Mark Melton reminds parents and citizens of Appling County that marijuana and ingestible items containing Tetrahydrocannabinol (commonly referred to as THC) are illegal. This investigation revealed multiple individuals obtaining these products. In addition to being illegal, there are several safety concerns for people consuming THC edibles. Because of low quality assurance when producing these products, THC levels vary, and potency can be unknown. Additionally, an individual can experience delayed effects with a high potential for overdose. Other negative side effects or symptoms of ingesting high potent edibles are drowsiness, confusion, vomiting, anxiety, panic attacks, agitation, psychotic episodes, hallucinations, paranoia, impaired motor ability, respiratory depression and hearing problems. Some of the items recovered resembled chocolate chip cookies and chocolate candy bars.

Sheriff Melton would like to recognize and extend a thank you to Wayne County Sheriff Chuck Mosley and Jesup Police Chief Perry Morgan for their assistance providing resources that aided with completing these searches.