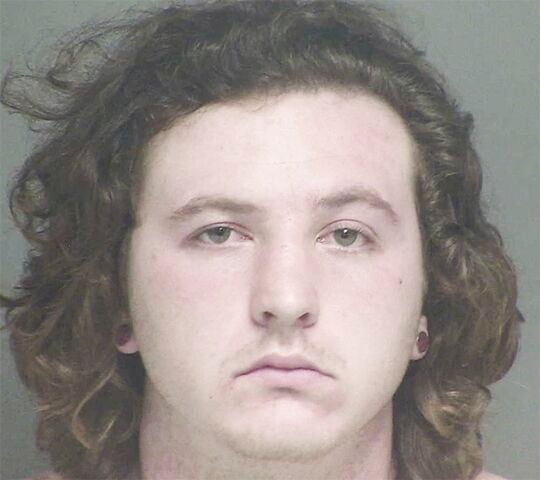 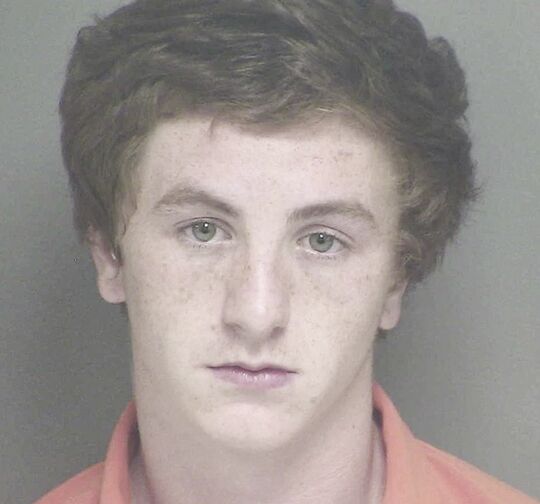 Rhett Austin Wheeler, 23, of Baxley, and Rocky Alton Wheeler, 20, of Blackshear, pled guilty in Appling County Superior Court and were both sentenced to life in prison by Judge Stephen Kelly. Neither of the two brothers will be eligible for parole for at least 30 years.

The two defendants pled guilty before their trial in the Dec. 30, 2018, death of Dennis William Bryant behind a hotel located on Heritage Street in Baxley in 2018.

“It is always fortunate when a just result can be achieved without the need for victim’s families to relive their loss at trial. When defendants accept responsibility for their actions, judicial resources can be freed up to handle other pending cases,” said Chief Assistant District Attorney Ian Heap, who prosecuted the case on behalf of the State. “In these two cases, convictions for murder and life sentences were just. We will continue our pursuit of justice for the family and friends of Mr. Bryant.”

A sixth co-defendant, Daisy Miranda Lott, 21, of Alpharetta, was indicted for tampering with evidence and hindering the apprehension of a fugitive. One of the co-defendants, Jose Torres, was tried in 2019, convicted, and sentenced to life in prison with possibility of parole. Appling County Superior Court granted him a new trial in 2020, ruling that his defense lawyer was ineffective. Torres and the other three remaining co-defendants await trial.