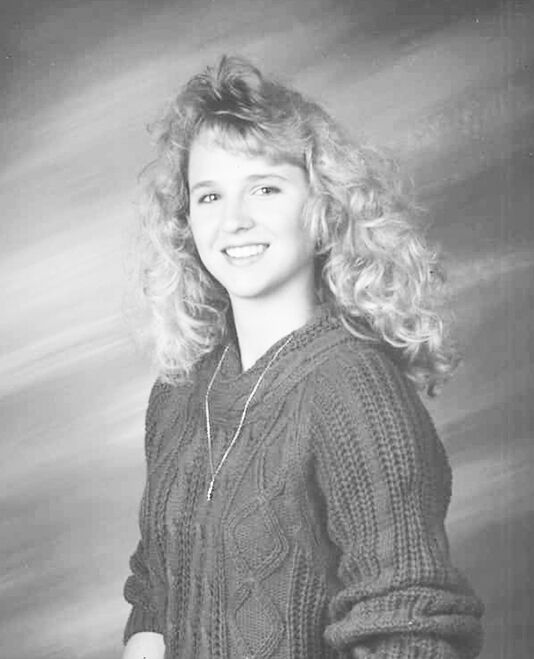 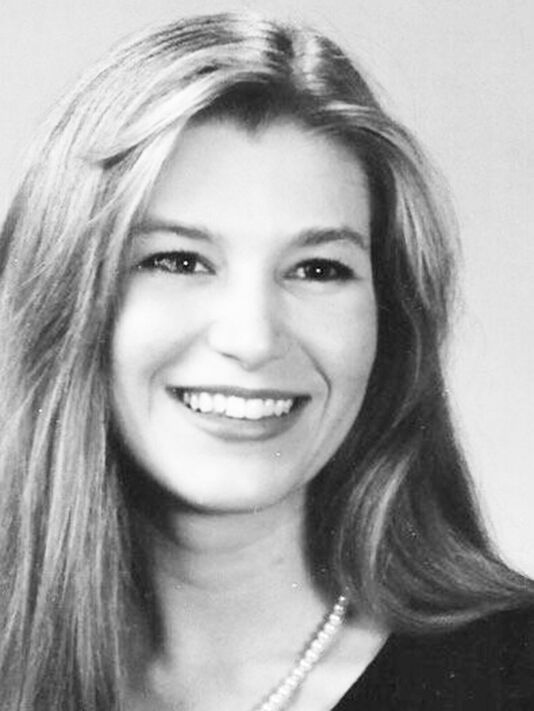 The families of two high-profile unsolved homicides in the State of Georgia have joined together with the hopes of having Georgia’s legislature lead the Nation by passing the Georgia Homicide Victims’ Families Rights Acts. The legislative push is modeled after a federal piece of legislation introduced by Congressman Eric Swalwell (D- CA) and Rep. Michael McCaul (R-Tx) which is currently making its way through Congress.

Rhonda Sue Coleman was murdered on May 17, 1990 in Hazlehurst. For more than 30 years, her family has sought justice and answers in her case despite the lack of information and substantive leads. A recent inquest into the case by Sean Kipe and Fox Hunter Podcast has led to public interest and a demand for action by the community.

University of Georgia Law student Tara Louise Baker was killed on January 19, 2001 in Athens, Georgia the day before her 24th birthday. Twenty years have passed as the family has continued to press police and the public for answers. Tara’s case was featured on Season 1 of the Classic City Crime Podcast hosted by Cameron Jay, a former resident of Appling County, where new leads were uncovered and demands for answers grew.

The two families seek to honor their daughters by passing legislation that can not only help them, but countless families across Georgia by establishing an independent review board for homicide cases, increasing the rights of victim’s families to access information about their loved one’s case, guaranteeing the District Attorney access to homicide case files, authority of the Attorney General to investigate bias in homicide investigations, requiring the issuance of a preliminary death certificate to victims’ families, and greater funding for forensic testing of evidence in homicide cases.

In making the announcement, Rhonda Sue Coleman’s family said, “We are excited by this new endeavor with the Baker family to bring justice for not only Rhonda and Tara but also for the hundreds of Georgia families that have been denied answers for so long. We are grateful to the state legislators who have already reached out to us privately and shown an interest in working with us to make “Rhonda’s Law” and “Tara’s Law” a reality.

Sean Kipe, who was instrumental in bringing new attention to Rhonda’s case through his “Fox Hunter” podcast, stated that “The Coleman’s [change.org] petition and podcast have shown that there is proven support and interest from the public for this law and numerous families have begun to come forward with experiences similar to that of the Coleman and Baker families.”

The Baker Family along with podcast host Cameron Jay are honored to have another family join them in the fight for lasting change in our state. “The sad reality is that we know we’re not alone, that there are other families out there that are still seeking answers,” Baker’s sister Meredith said, “It’s time to ask for help, set pride aside, and give families throughout Georgia the hope that answers and justice can be found.”

Both families would ask that the public join in their efforts to bring Georgia to the forefront of victims’ families advocacy by contacting their state legislators to let them know that they support this historic piece of legislation. House and Senate members from both parties have expressed interest in putting forth this bipartisan piece of legislation during the 2022 session. The Baker and Coleman family also invite other families who are still waiting for answers to join with them in fighting for justice and change in Georgia’s legal system.